Carhartt was founded in 1889 by Hamilton Carhartt. The first garments were originally made for people who worked in mines or worked on railroads, these people needed warm and strong clothing. 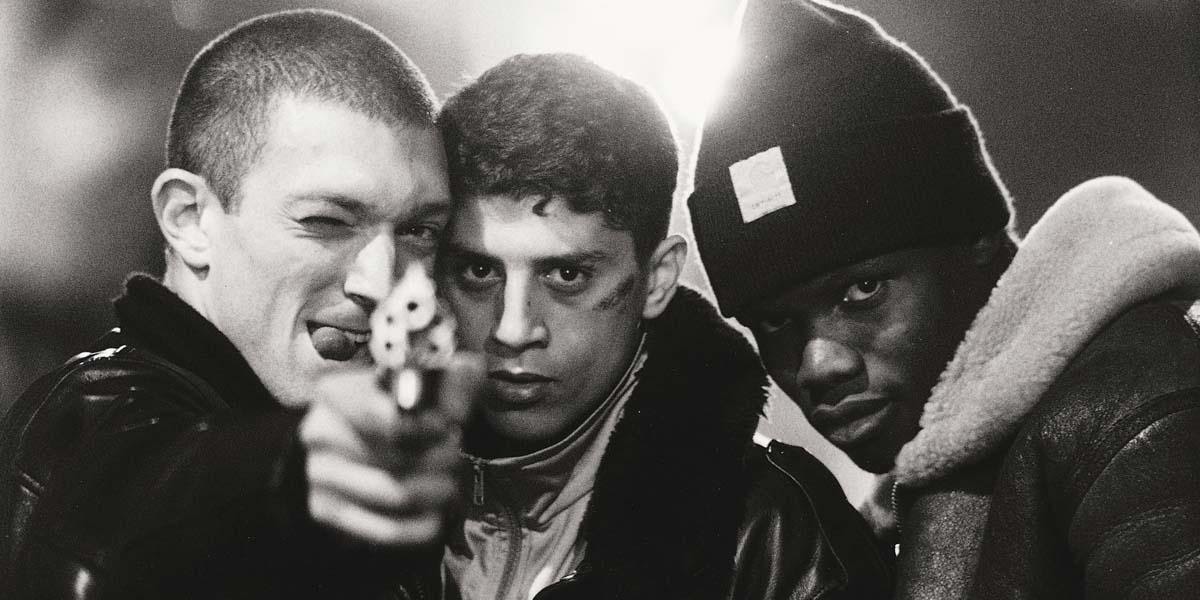 Over time, Carhartt clothing became more and more in demand for people who did not work in these industries. This increase in popularity was mainly due to the quality, durability and resistance to water, fire and wear, due to the high-tech materials used for the garments. In the 1980s, when the Western world was swamped by a wave of blue denim, Carhartt’s brown duck work jackets entered the streets as an alternative. Stripped of their original purpose of helping hard-working men in mines and on railroads, they were seen by street culture as a kind of anti-denim. Working with the European distributor Work in Progress, the American workwear classic would soon evolve into Carhartt WIP (Work in Progress). Carhartt continued to supply the raw, classic products. Carhartt WIP began to focus more on the subcultural appeal of the brand. Which the brand had gained from being worn a lot by rappers graffiti artists and skaters at the time.

“People sometimes asked why we went to skate contests, because Carhartt wasn’t strictly skate wear-but we were never strict. It was never this ‘please wear it and we’ll pay you money’ kind of deal. Sure, Carhartt wasn’t a skate brand, but we did things our way and skaters accepted us. You don’t always have to explain why things happen the way they do. Sometimes things happen naturally.”

Carhartt has never been strictly a skate or BMX brand, nor has it aspired to be one. Yet WIP would gradually evolve into a hub for street culture, operating outside of strict disciplinary drawers to promote diversity.

“At early trade shows, people were laughing at the cut of the work pants, turning their heads, but we quite enjoyed these reactions. You really got a sense for how long it takes for a trend to grow. I saw we could do something with Carhartt, but I also knew it was going to be hard at first.”

In 1995, the French film LA HAINE brought Carhartt WIP even more exposure and was the first film to feature WIP. When the director of the film was asked why Hurbert (the character in the film) was wearing Carhartt, he had this to say: “Hurbert is the kind of guy who minds his own business, who is honest and doesn’t need much money. He’s an urban survivalist. That’s why he wears Carhartt.”

Now that you know how Carhartt Work in Progress came to be and how it became so popular in streetwear culture, we’re going to show you some of the most famous Carhartt pieces.

The classic Detroit jacket from Carhartt has earned a reputation as the ideal jacket for tough conditions. This men’s jacket is made of robust and sturdy cotton duck material. When Carhartt came out with this brown colored duck material it was seen by the street culture as a kind of anti denim so they incorporated it within their culture.

The Acrylic Watch Hat is one of Carhartt WIP’s staple pieces. This 100% acrylic hat is as easy as it gets in terms of style. The signature Carhartt beanie sports a solid color and the iconic Carhartt logo at the brim. It’s super warm and perfect to rock in colder weather, making it easy to incorporate into your daily look.

The Pocket Long Sleeve is a true Carhartt classic and will never get out of style. It’s made from 100% cotton and has a relaxed fit for an easy fit whether you’re working in it or wearing it on the streets.

The Double Knee Pants takes inspiration from the classic work pant, with a relaxed, straight leg and a double layer knee. It is constructed in our iconic 12 oz Dearborn Canvas – now made from organic cotton, but just as robust as previous iterations. Triple stitch detailing provides durability. Finished with a woven Carhartt WIP logo on the rear. Relaxed straight fit.

The Bib Overall takes inspiration from classic workwear, but has been tailored to give a contemporary silhouette. So that it can be worn as a rather more fashionable item, it features multiple utility pockets, and subtle Carhartt WIP ‘C’ branding.

Why is Carhartt sold at glass?

The combination of bringing a new concept with an authentic brand like Carhart, which is continuously renewing itself, makes that match work very well. With their broad approach of target group that is a reflection of society, young, old, women, men, religion etc is something Glass stands for. Everyone is welcome